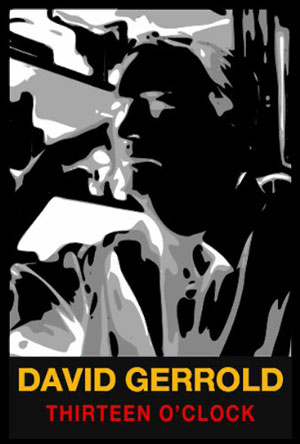 This may be the most brutal and controversial story that David Gerrold has ever written. An attempted gay-bashing of a crippled war vet leads to a scream-of-consciousness unraveling of a terrifying past and the ultimate discovery of a new human possibility. After its publication in the February 2006 issue of The Magazine of Fantasy and Science Fiction several subscribers actually cancelled their subscriptions in protest. This story is an unflinching look at souls in transformation.