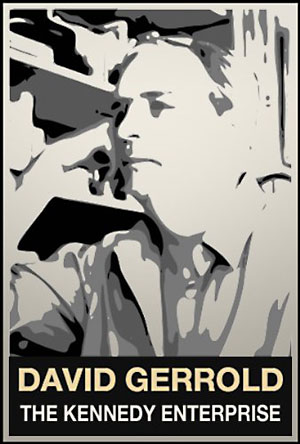 In an alternate timeline, John F. Kennedy goes into acting instead of politics and ends up as captain of the starship Enterprise. But what if history has its own plan for JFK? This savage satire of American politics and Hollywood egos was written by Star Trek's most notorious scribe, David Gerrold, who also wrote Star Trek's popular "Trouble With Tribbles" episode.