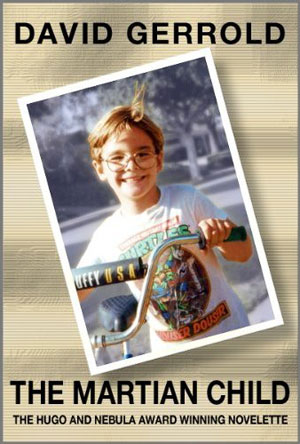 What happens when a science fiction writer adopts a little boy who says he's from Mars? Prepare to be enchanted.

David Gerrold's bittersweet memoir of his son's adoption was rejected by six editors before it finally found a home in the September 1994 issue of The Magazine of Fantasy and Science Fiction. Readers fell in love with it immediately and the story went on to win the Hugo, Nebula, and Locus awards for Best Novelette of the Year. It was the basis for the 2007 movie Martian Child, starring John Cusack and Amanda Peet.

This hilarious and moving account of the poignant adventure of parenthood is the author's personal favorite. With a new afterword, special for this edition.