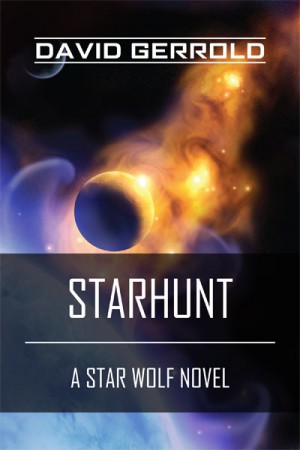 In the prequel to Voyage of the Star Wolf, the starship Roger Burlingame is obsolete as it drifts through space on the brink of collapse. Yet, as its demoralized crew hopes for reassignment and its weary captain counts the days before his promotion to a desk job, a fanatical first officer named Korie refuses to succumb to apathy. He believes he has seen the enemy—no more than a blip on a screen—and he's sure he can defeat them.

Korie knows he will need these men—even if they hate him—to hold the Burlingame together until the final confrontation. But as they drift ever deeper into space, following quarry that may be only a figment of their first officer's imagination, the crew of the Burlingame must decide whether Korie is a savior or a madman—whether he is leading them to glory or certain annihilation.