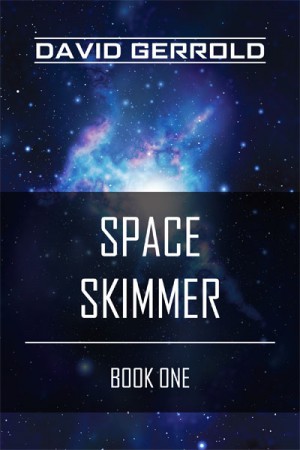 Mass comes from a harsh world named Streinveldt, where the gravity is 2.5 times that of Earth and only genetically engineered people can reside. Mass is humanoid, genetically evolved to cope with greater pressures, stronger gravity, and heavier densities than those of an ancient planet he never knew, nor probably ever would. For Mass, Earth is millennia in the past.

Four hundred years ago, the Empire encompassed 11,000 inhabited worlds. It was the center of a thriving trade economy. Then, almost overnight, the Empire collapsed, leaving the remaining planets virtually isolated from one another. Mass decides to search for the Empire with his diverse companions, who have also evolved to withstand the environments of the vastly different worlds they inhabit.

To live, they must find a way to come together, as they’re faced with intense pressure, clashing perspectives, and unfamiliar circumstances.