The Middle of Nowhere 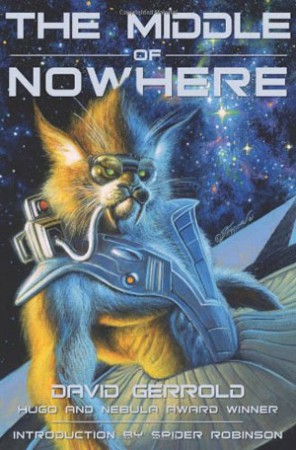 With an introduction by Spider Robinson

The third book in the Star Wolf series, the Morthans were physically and mentally superior. Descended from humans, they were now, literally, “more-than” human … and considered the human race to be little better than animals. They would stop at nothing to conquer the remaining human-controlled worlds.